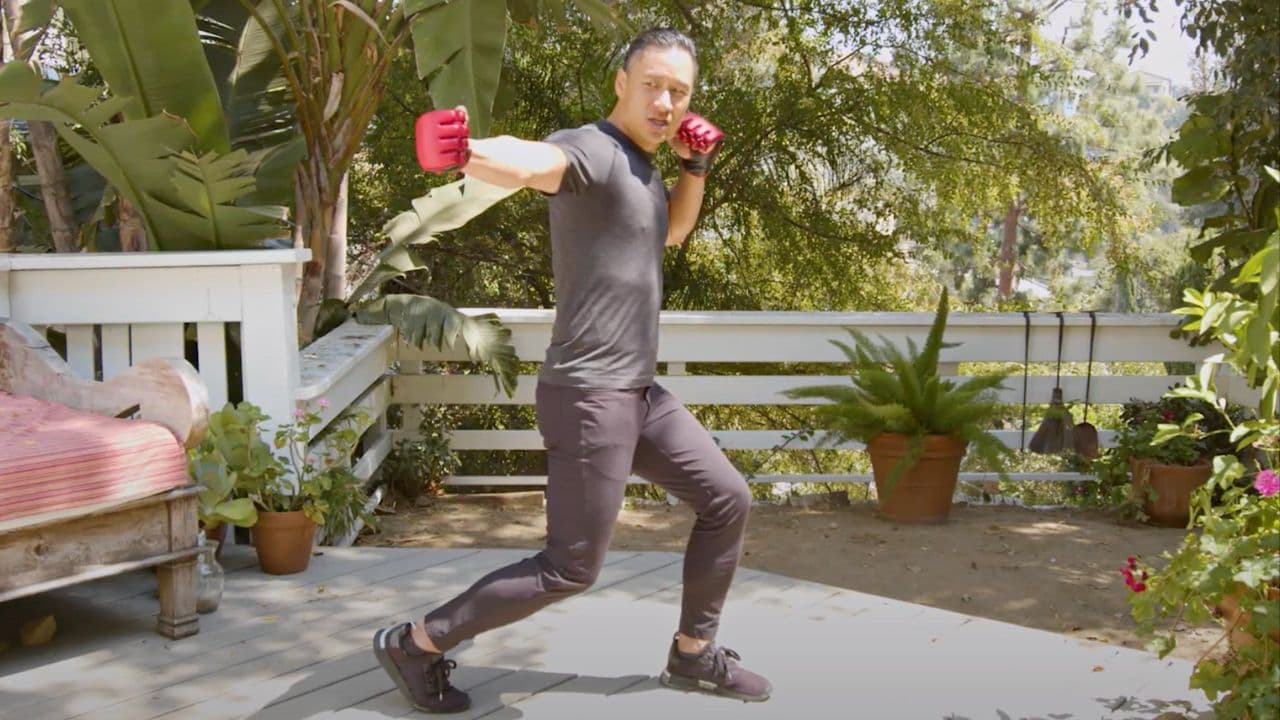 How-To Do a Hook Punch for Movies

Did you know hook punches are performed differently on film? Learn how to do a hook punch in movies from martial arts instructor and action director, Mike Chat. As a professional stunt performer, Mike instructs you to lock the elbow and come across to create an exaggerated hook punch while in your fighting position. Remember, you would never use this on the street---just to get those good camera angles.