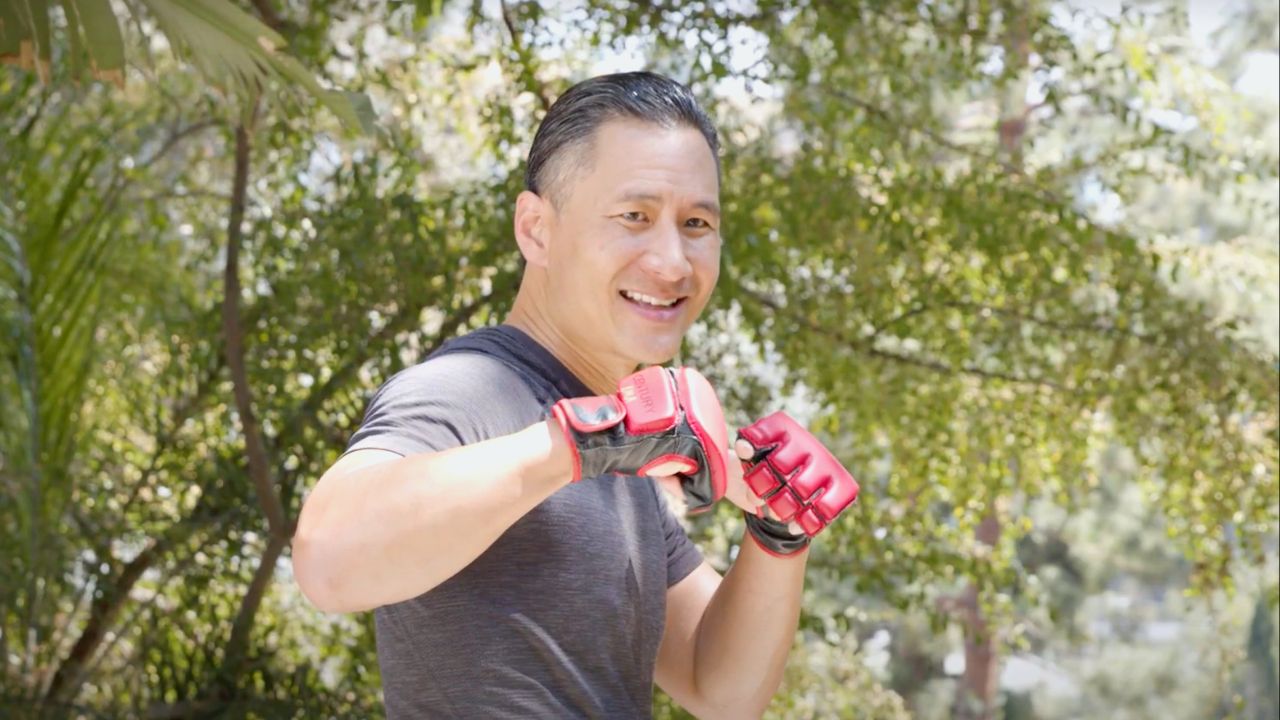 How-To Do a Hook Punch

Did you know it only takes 6 pounds of pressure to properly perform a hook punch? In this martial arts how-to video, learn how to do a hook punch from martial arts instructor and action director, Mike Chat. As a professional stunt performer, Mike explains the different ways to perform a hook punch in boxing. For hitting targets, keep your movement small from the start position, followed with kinetic linking.