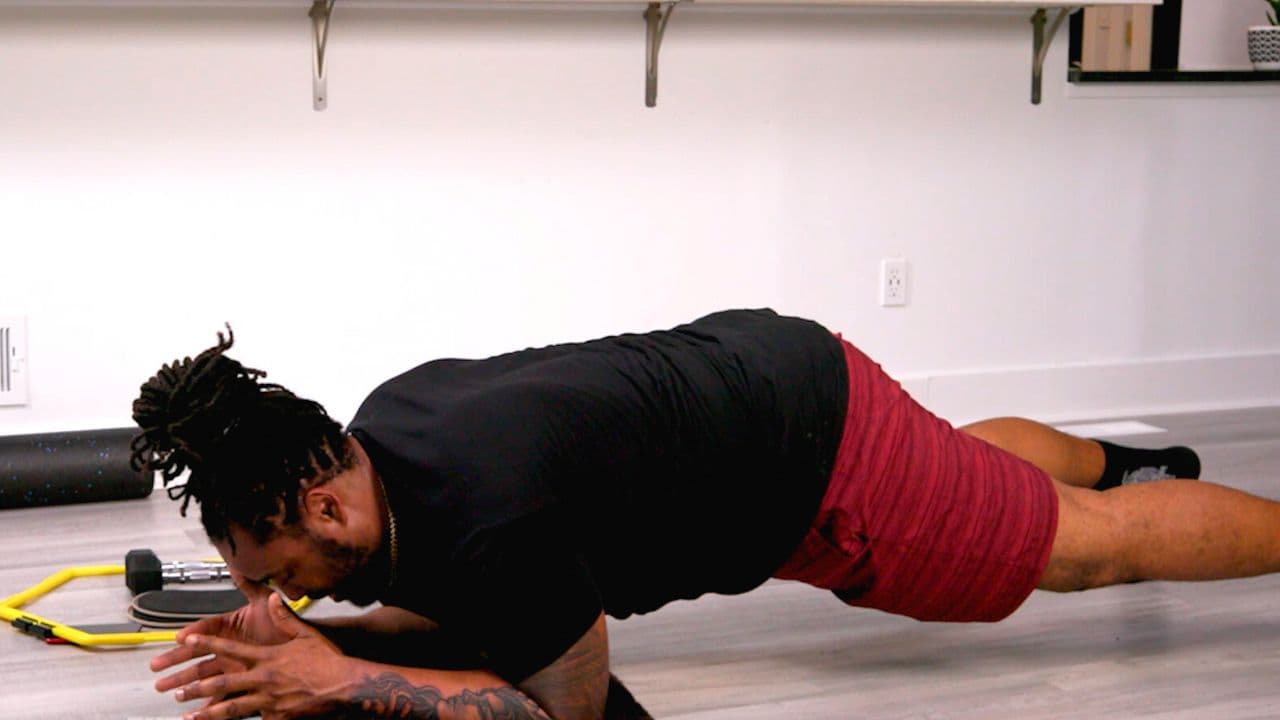 How-To Do a Plank

Fitness Trainer Bryan Jean-Pierre teaches you the proper way to do a plank. Before starting, make sure you're using a surface like a yoga mat that will be comfortable for your hands and wrists as you plank. They key is to keep your back flat and bottom low. Follow along with Bryan in his How-To.