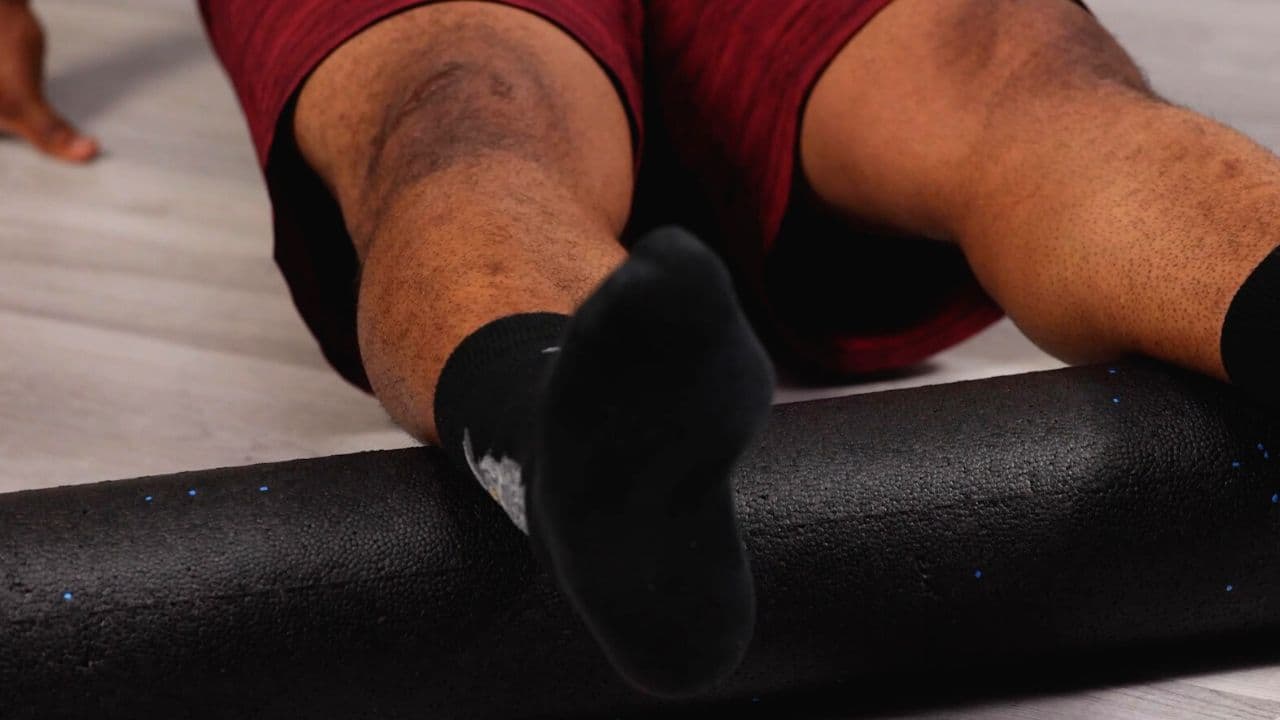 How-To Use a Foam Roller

Fitness Trainer Bryan Jean-Pierre teaches you how to use a foam roller for a pre-workout warm-up. Using the LuxFit Foam Roller, Bryan recommends starting with rolling out your calves and working your way up. Learn more by watching Bryan's How-To.