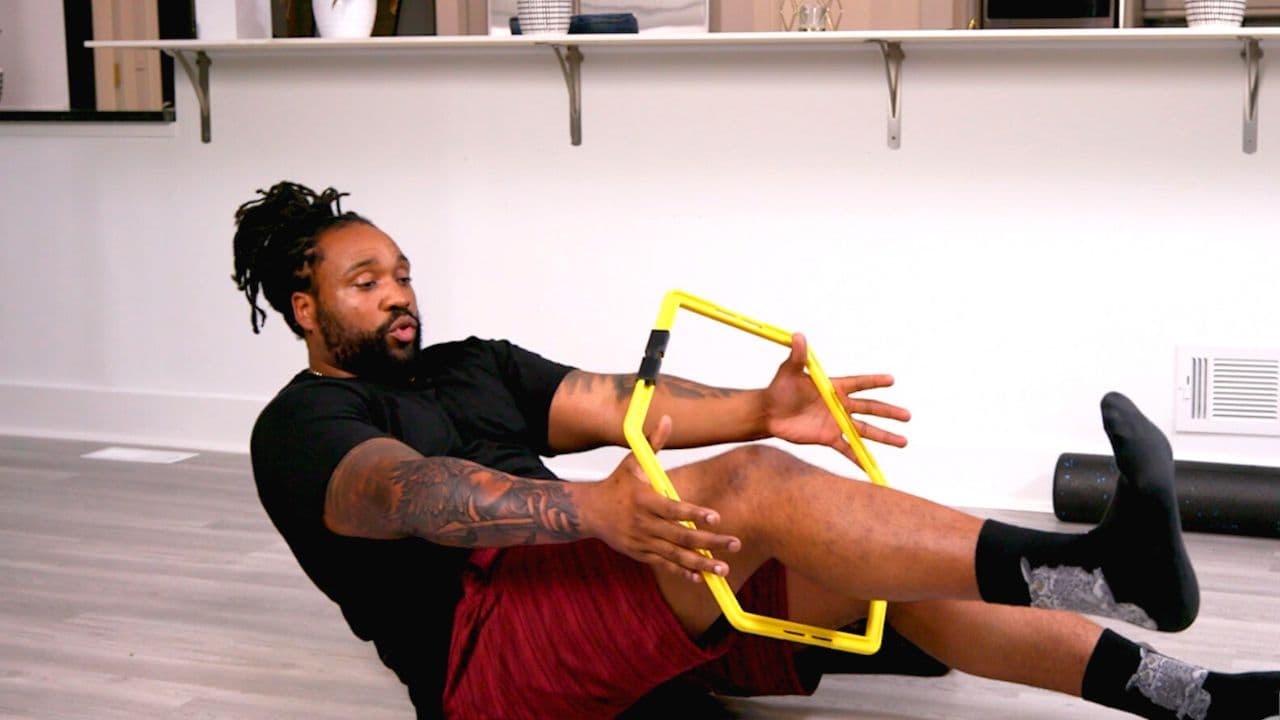 How-To Use an Agility Ring for an Ab Workout

Fitness Trainer Bryan Jean-Pierre teaches you how to use an agility ring for an ab workout. It's great for anyone at any fitness level and the perfect way to wake up your abs. For this exercise, Bryan is using the Yes4All Ultimate Hexagonal Speed & Agility Rings. Follow along by watching Bryan's How-To.