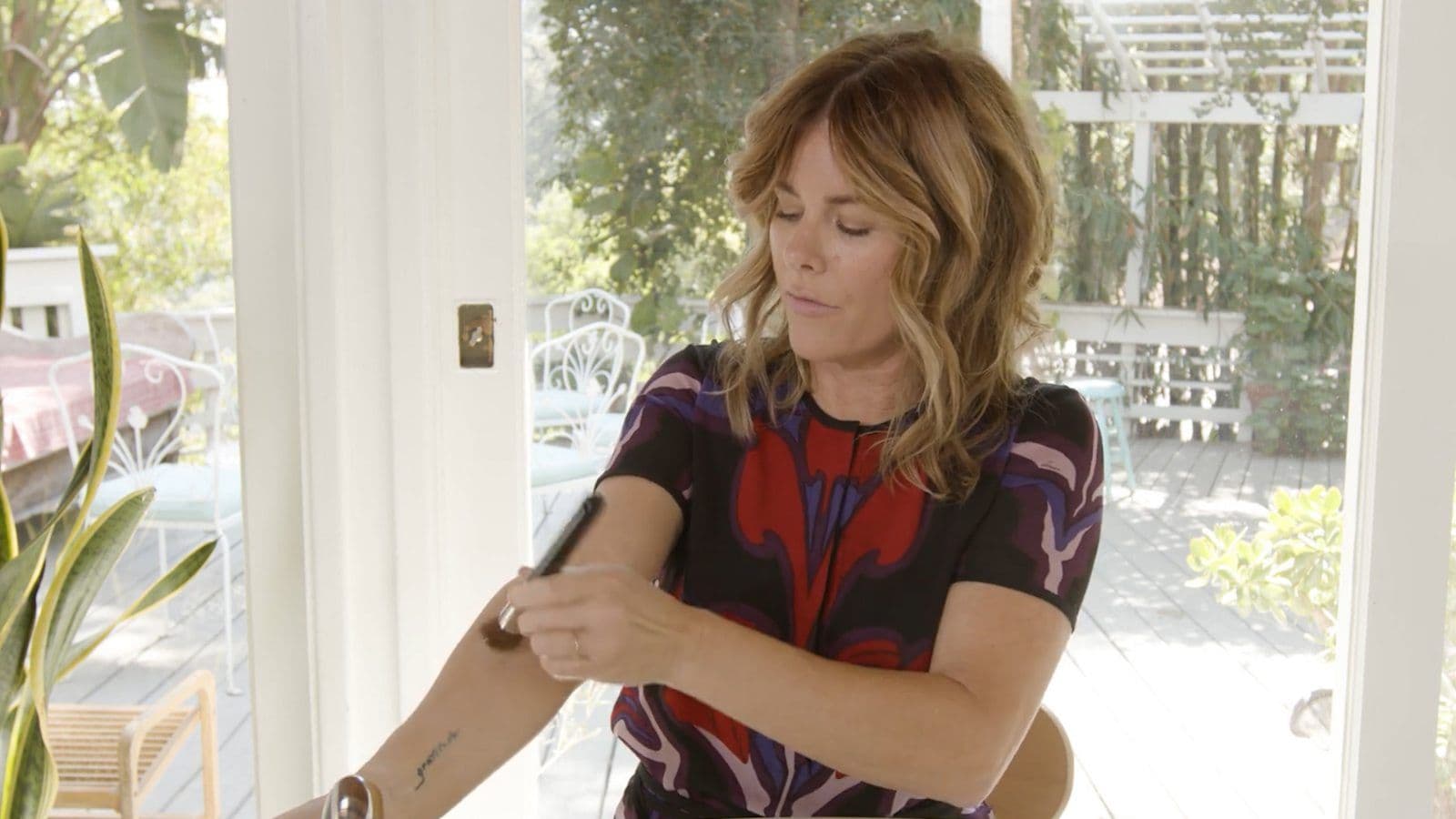 How-To Use Foundation in Multiple Ways

In this How-To, you'll learn from Makeup Artist Nancie Rooney how to make foundation more sheer no matter what coverage you're using. This method will help you tone down your foundation on days when it feels a little too heavy or to make your go-to thick coverage foundation perfect for year-round. Learn more by watching Nancie's How-To.

Nancie's career exceeds 20 years in Film, Television, Print, Fashion, and Commercials. Her passion for the craft comes alive in a creative and collaborative environment, where we come together to Learn, Teach, Share and Grow. Making her home in Los Angeles since 1995, Nancie jumped into the world of Makeup with actor head-shots and theater productions. Working as a National/International Makeup Artist Trainer with Stila Cosmetics, she traveled across the U.S. and to England, Ireland, Scotland, stopping off a few times in New York for Fashion Week. Currently, Nancie's focus is Film/Television, usually as Department Head Makeup Artist. While having a Barbering license since 2011, she expanded into Men's Grooming --including Cutting, Styling and Face Care.

Check out Nancie Rooney's profile to learn more about the Makeup Artist.