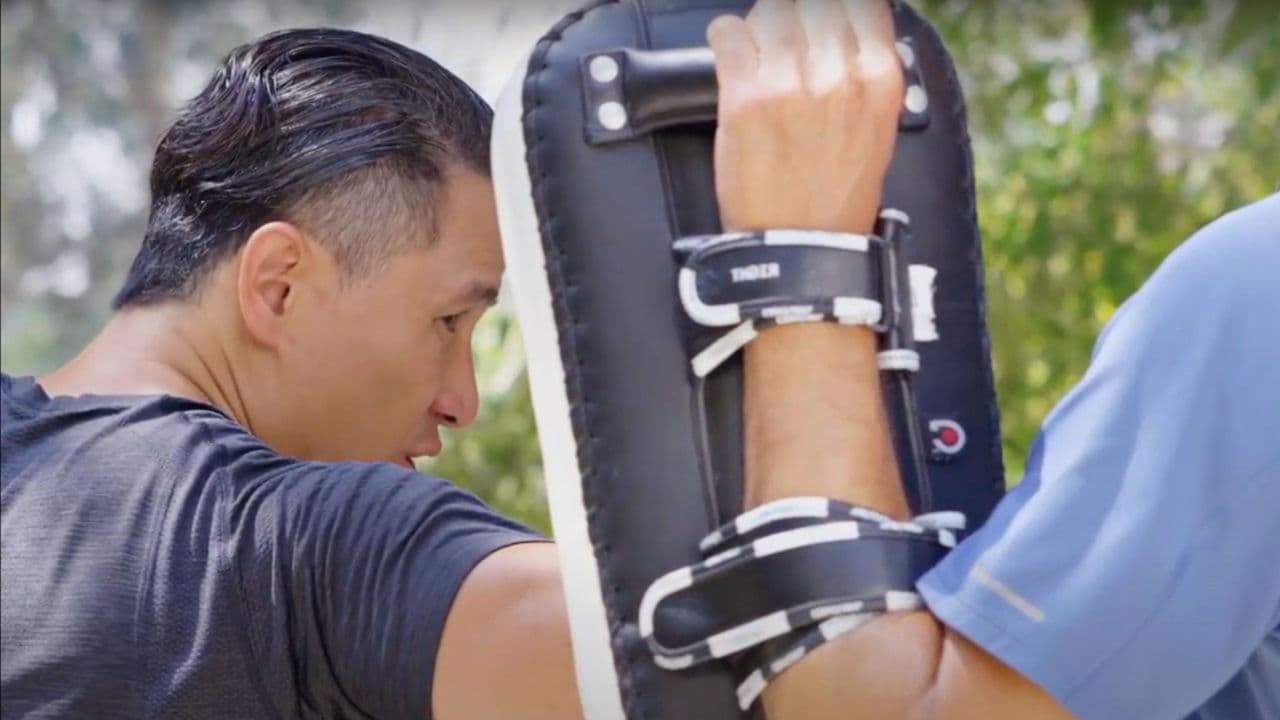 How-To Work With a Partner

Mike chat, martial arts instructor and action director, explains how working with a partner requires different skill sets. While boxing with another person, safety is key. In this martial arts tutorial, learn how to hit the pad for partner coordination while practicing mixed martial arts.