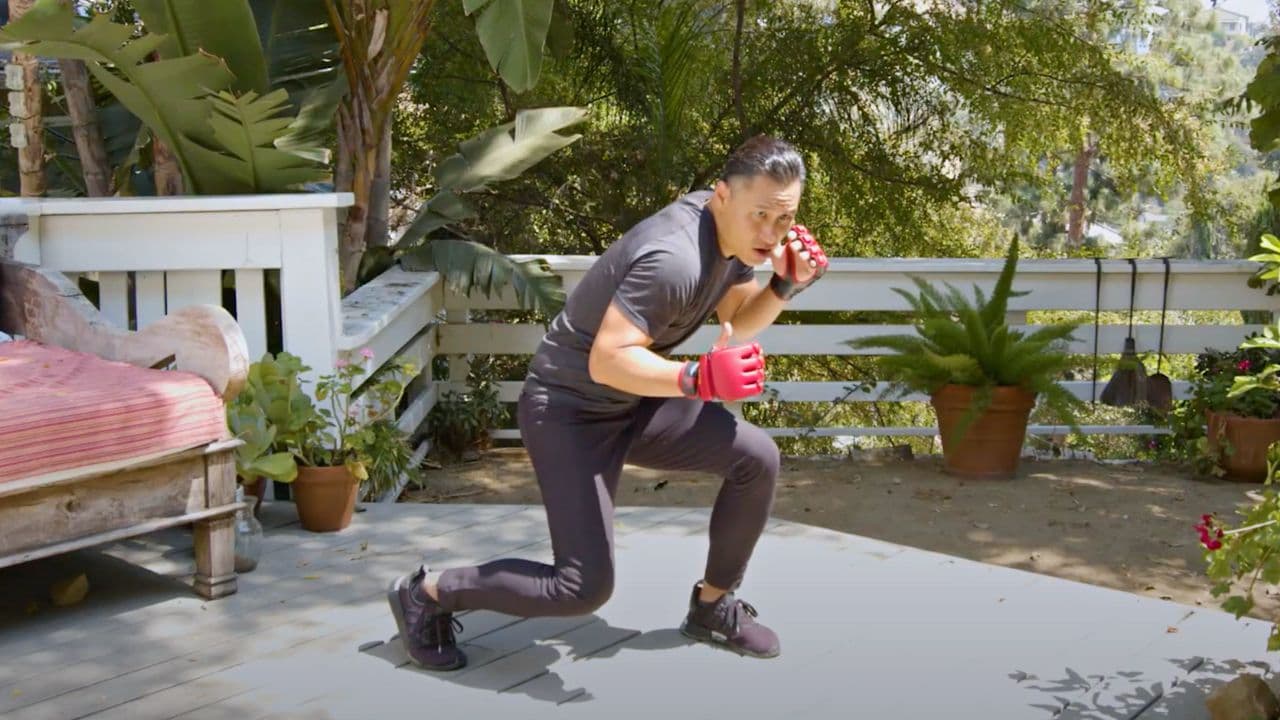 In this martial arts how-to video, learn how to do a duck from martial arts instructor and action director, Mike Chat. A traditional duck can be performed by moving your body straight down, while in a bob and weave you can go side-to-side. As a professional stunt performer, Mike explains how a duck is usually led by a jab and hook, and can be integrated into your boxing combination.