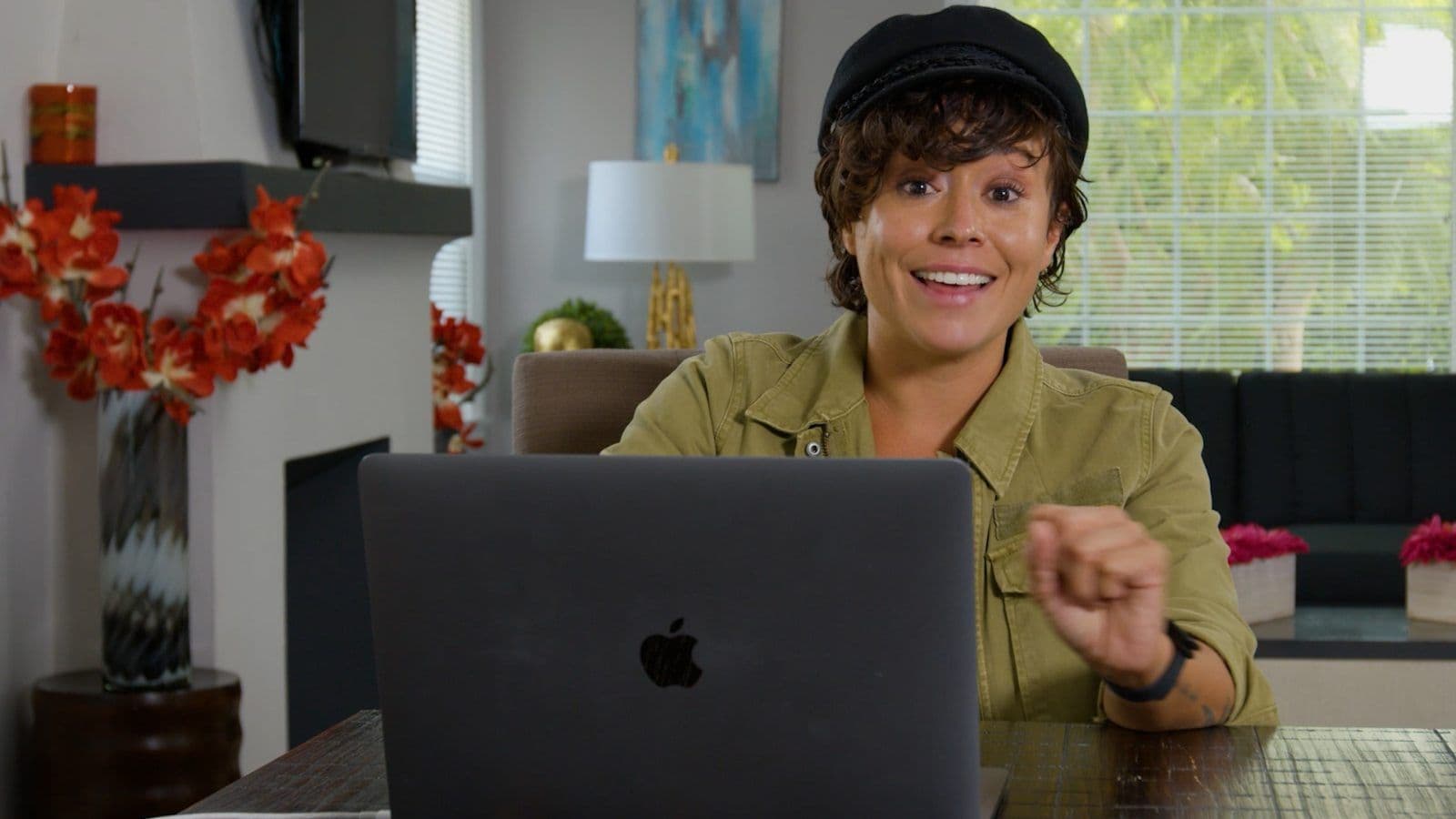 Actress Briana Venskus teaches you how-to develop and understand a character from the first introduction in a script.