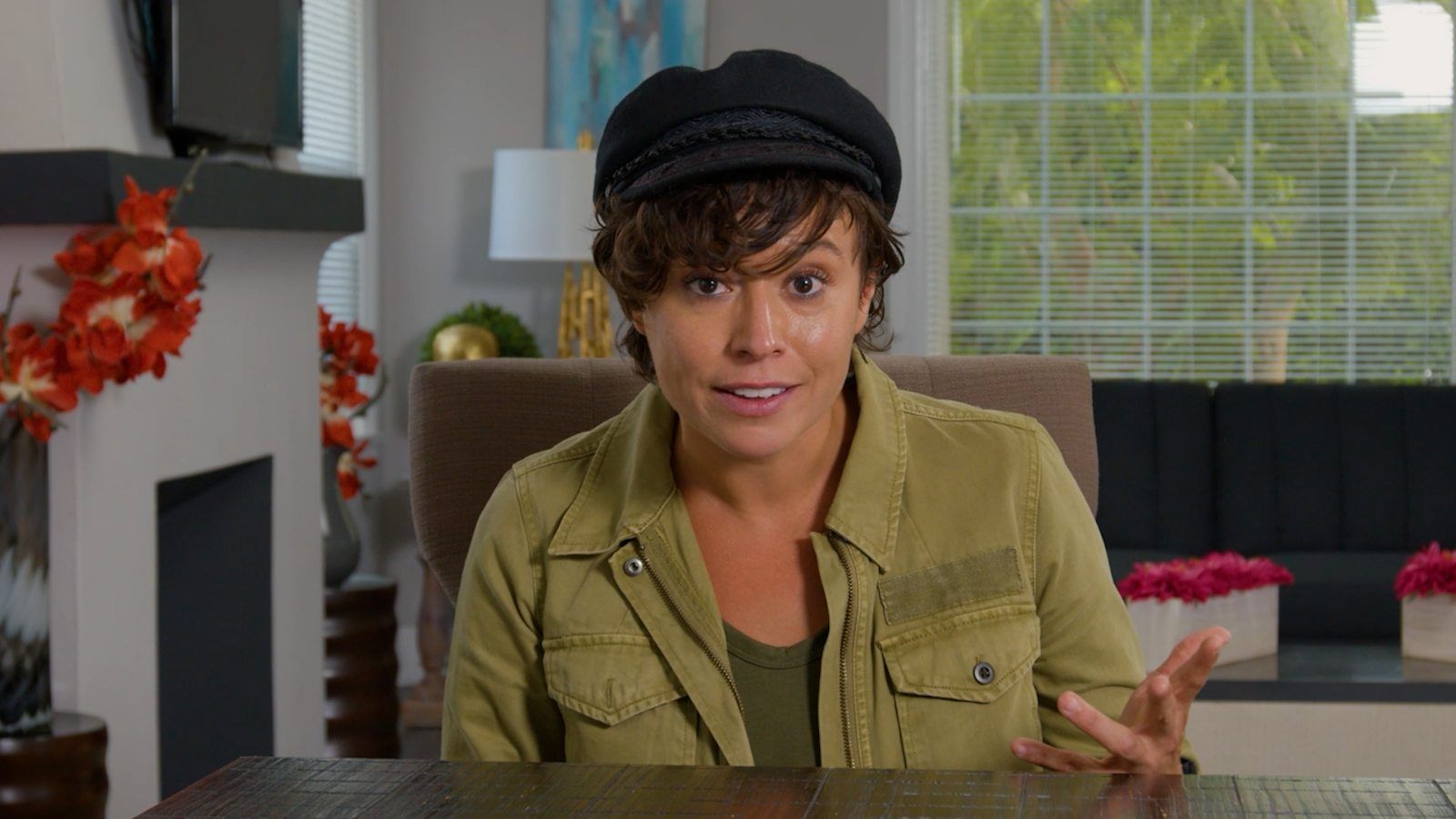 How-To Execute Action or Emotion in a Scene

Actress Briana Venskus shares tips and techniques that she uses to execute action and emotion in a scene.