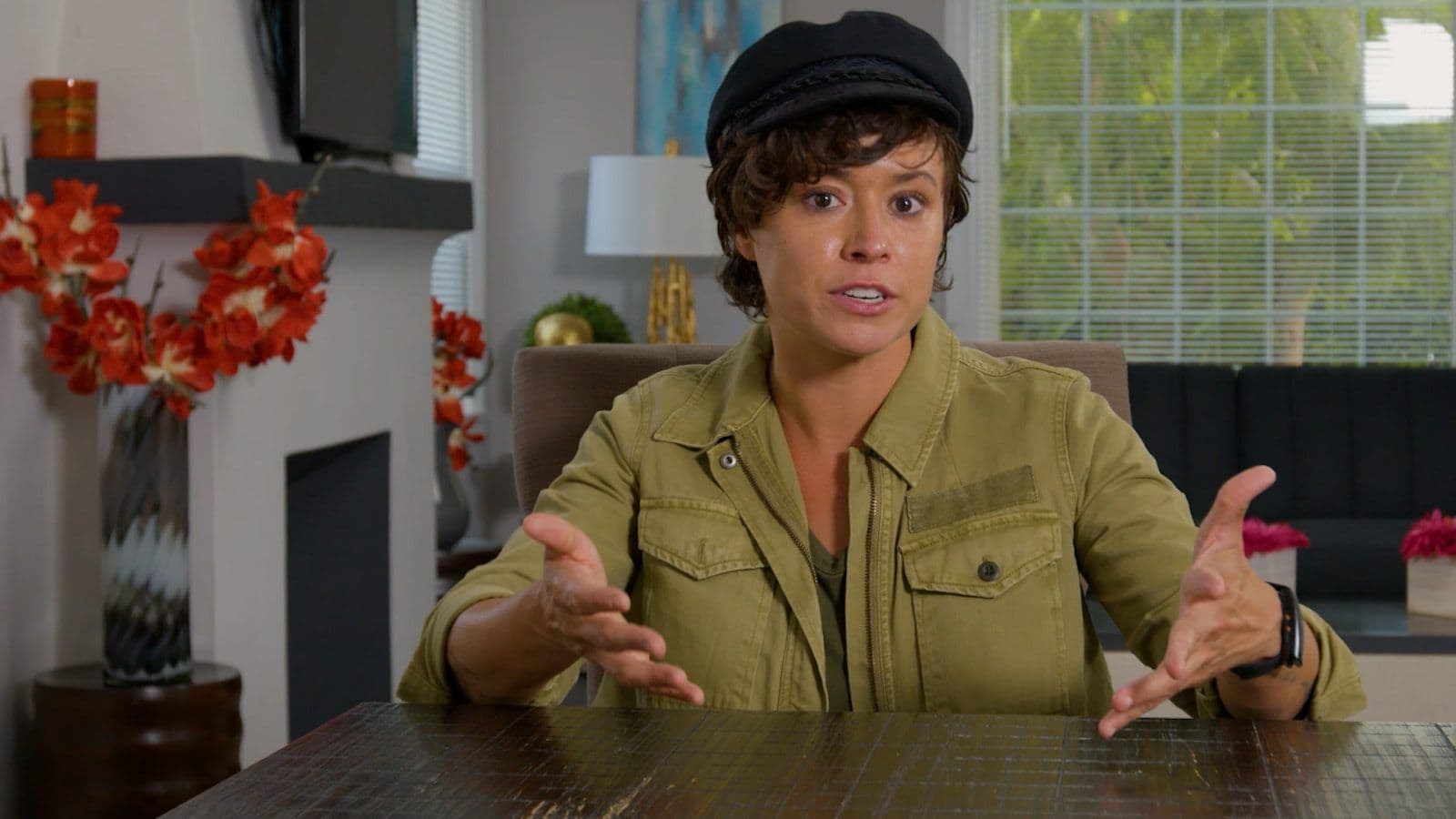 How-To Manage Time After an Audition

Sending out an audition can be stressful but instead of counting down the hours, Actress Briana Venskus has some tips for making the most of that time.