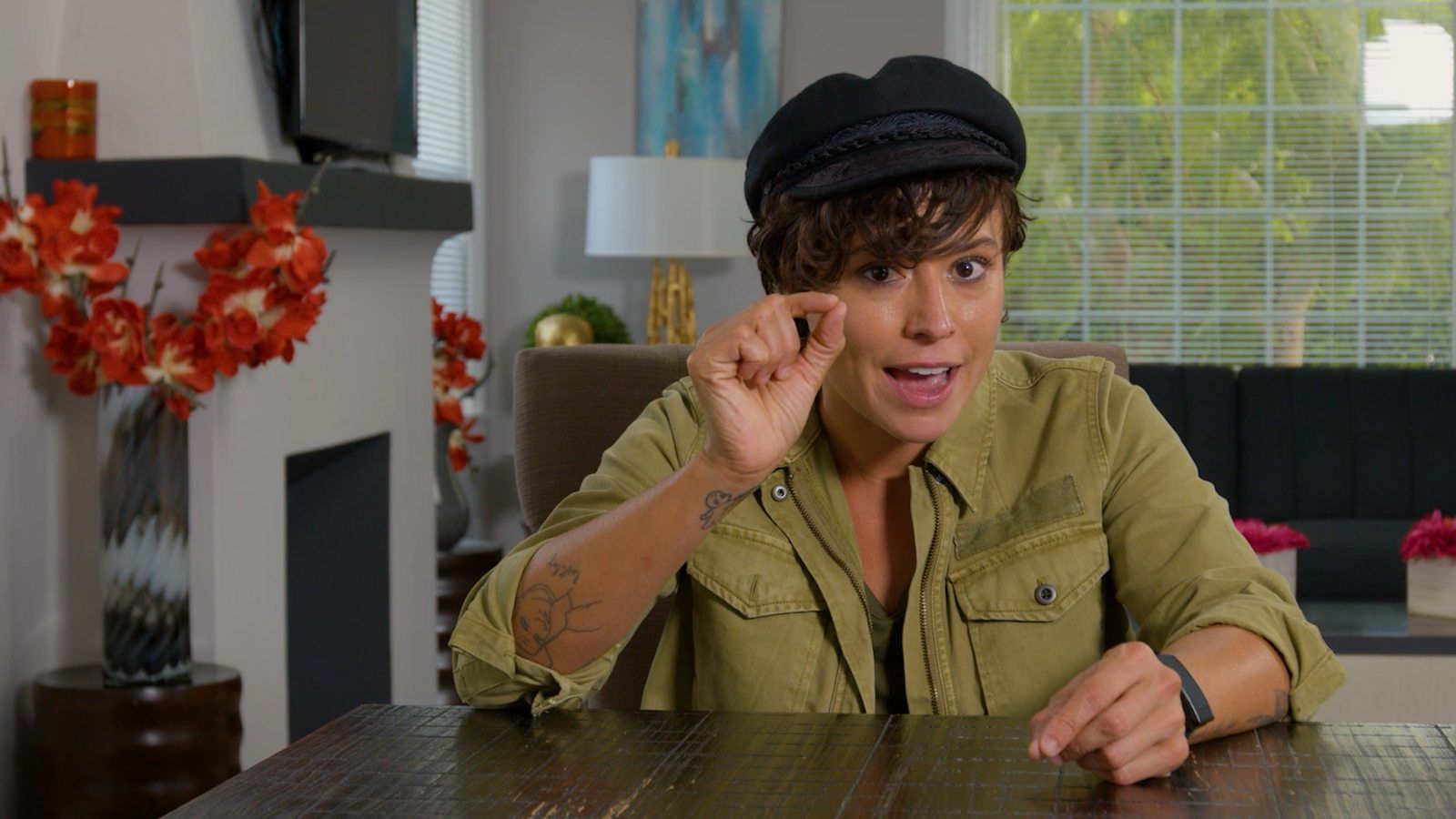 In this How-To, Actress Briana Venskus shares her tips for taking in notes and feedback from your audition in the best way possible. Whether its from a casting director or a reader, feedback is a great sign that you're on the right track.