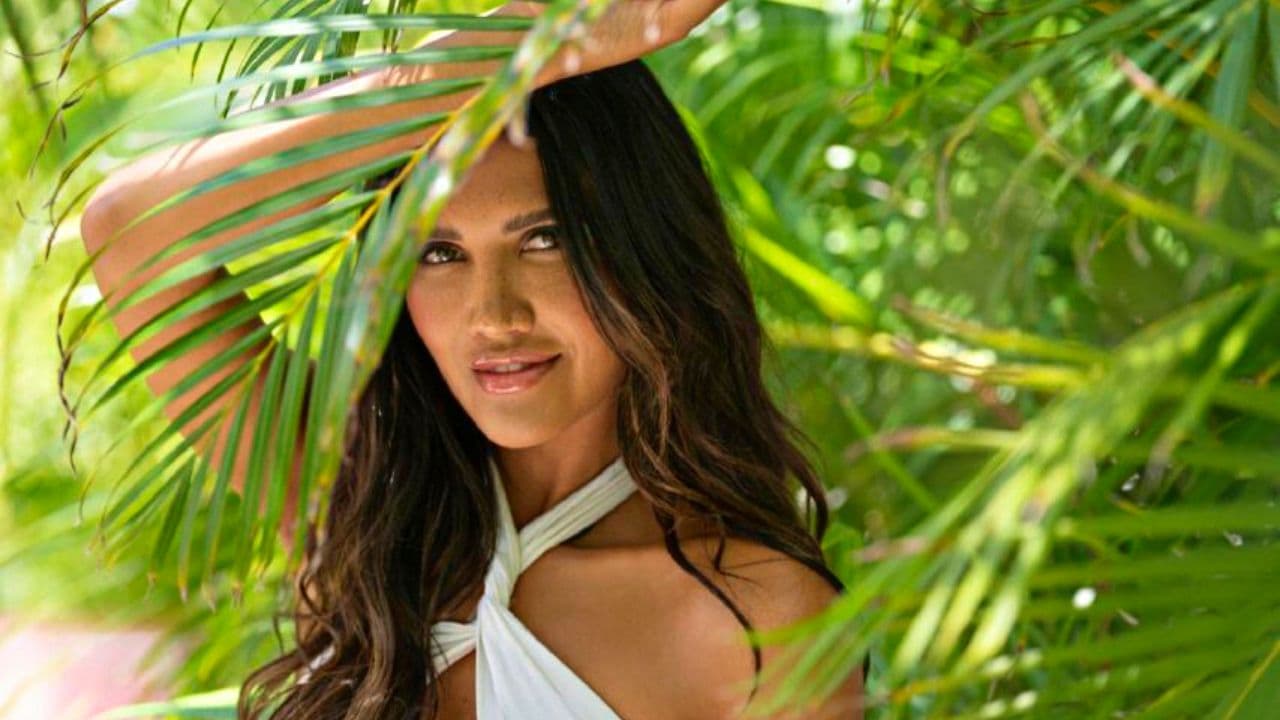 Celisa Franco, professionally known as Cj Franco, is a Model, Content Creator, Vegan, and LGBTQ+ rights activist from Santa Cruz, California. Through her modeling, she has appeared in such magazines as GQ, Maxim, Esquire, Vogue South Korea, FHM, and Sports Illustrated.

Cj, a SAG-AFTRA actress, is not shy at poking fun at herself and has done appearances at the Comedy Store in Hollywood. She got her start in comedy by taking improv and sketch writing classes at Upright Citizens Brigade. Cj was also a guest writer for FHM, giving her comedic brand of dating advice to men across the world. She’s a regular on the web series “Evil little Brother” which has amassed 27 million views on YouTube and counting.

She is recognized as one of Instagram's most innovative reels creators, and in her spare time, Cj likes to write, walk her dogs, and volunteer. When she’s not dabbling in full bottle wine tasting, she’s shamelessly taking photos at all of LA’s trendy hiking spots. Cj is most recently known for her role in the new HBO Max Original, FBOY Island.