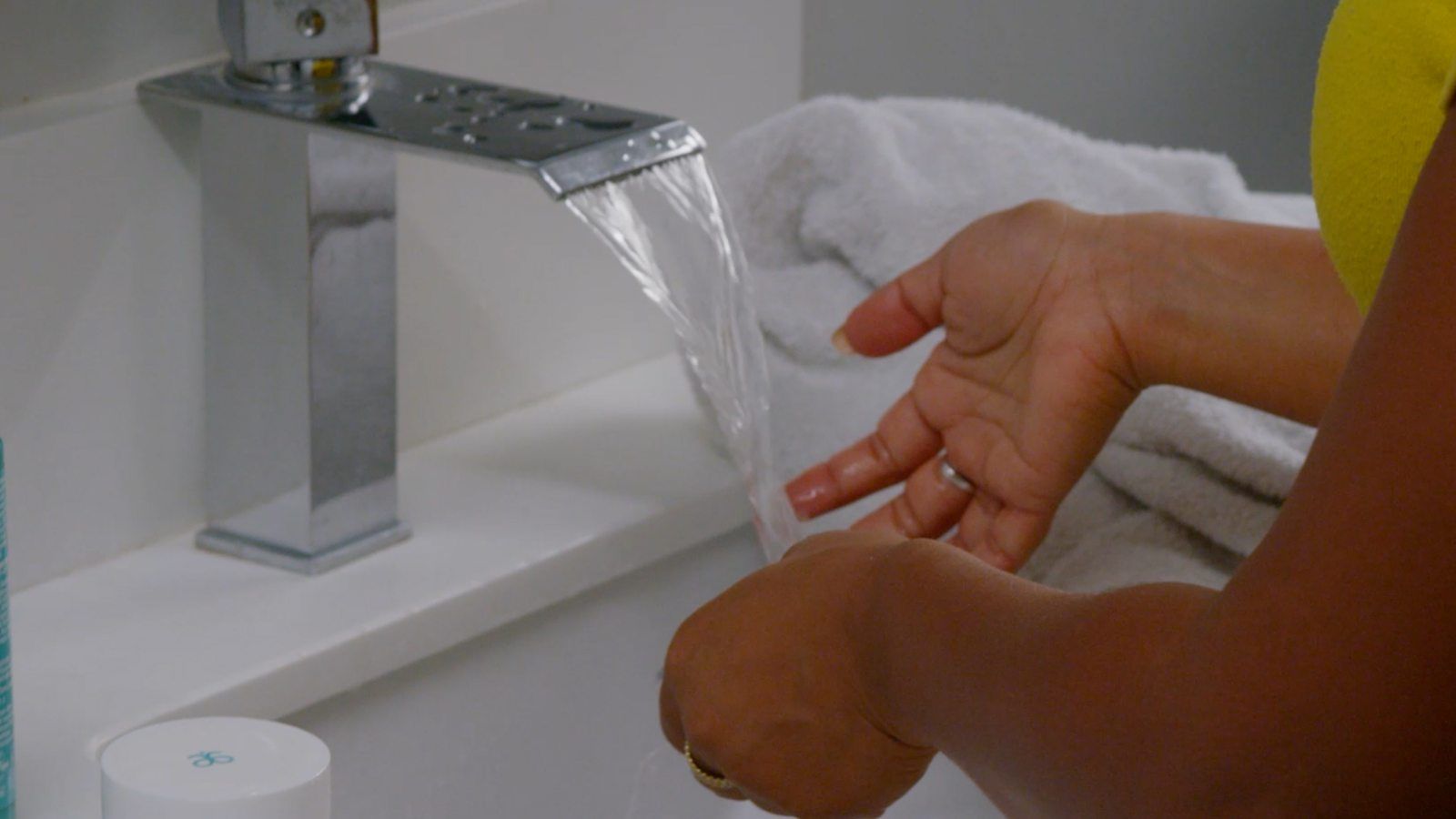 How-To Focus on a Routine

Feeling a little stuck and your old routine just isn't doing it anymore? In this How-to, Actress Vivian Lamolli shares her tips for creating and keeping routines that help us keep our life on track. Once you take this first step, everything else will fall into place. Watch Vivian's How-To for more.

Vivian Lamolli is a Latin American actress, singer, and dancer born and raised in Miami, Florida. After graduating from the University of Florida, Vivian toured the entire west coast of the United States performing in over a dozen musicals; now pursuing film and television in Los Angeles, CA. She is most famous for her role as Filiberta Rodriguez on the Hulu original series East Los High. She has also landed bit parts on series like Entangled With You and played Ursula in 2015's Once Upon a Time: The Rock Opera.