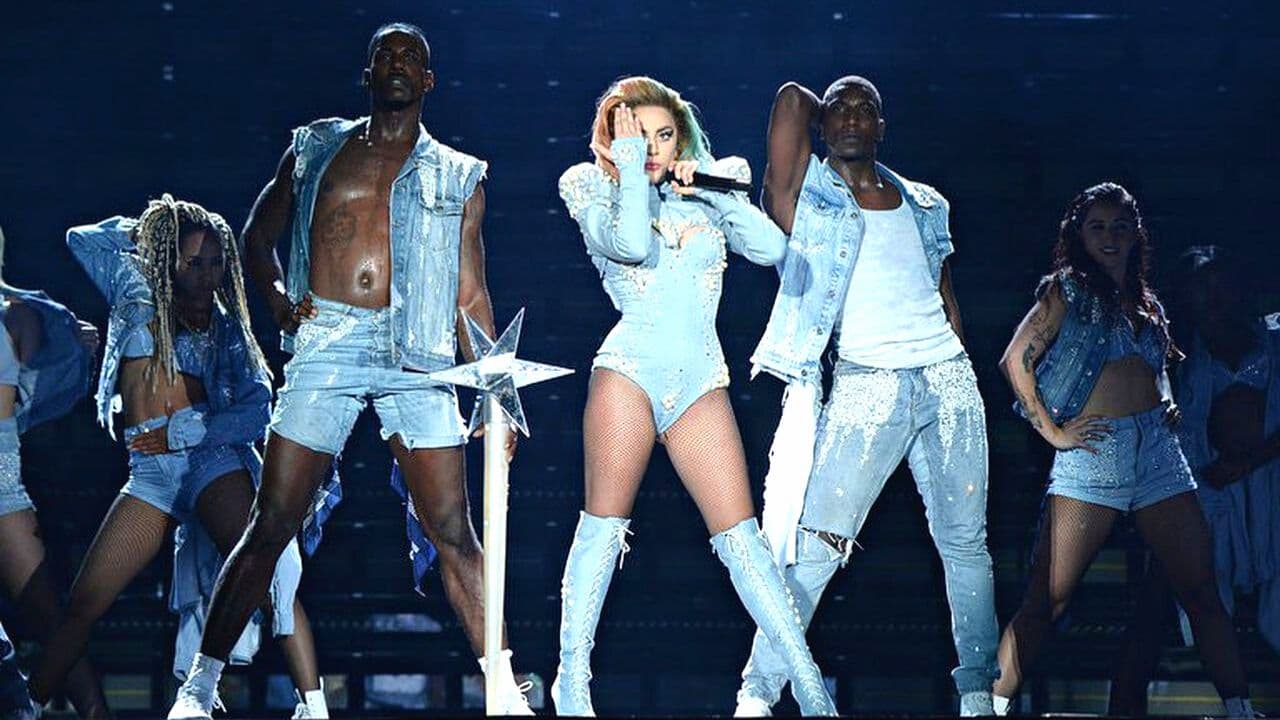 Asiel Hardison is a professional dancer and choreographer. If Asiel looks familiar it’s because you’ve seen him dancing alongside pop sensation Lady Gaga since 2008 as her dance captain. He was chosen as captain by world-renowned choreographer Laurieann Gibson. When Asiel gets in a zone he dances like no one is watching. Dancing is his life and his rhythm lies within his heartbeat. Growing up on the south side of Chicago in Beverly, Asiel’s grandmother exposed him to the performing arts as a young boy. “Taking me to shows as a young child really inspired me to get on stage myself,” says Asiel. He got his start at ETA Performing Arts Center and learned all forms of dance. But he fell in love with dance when he saw Michael Jackson’s Bad video and has been dancing ever since. By the time Asiel reached 21, he already received an abundance of recognition and knew dance was more than just a dream. It was his life. So he packed up and headed westward bound to L.A. in 2004 where he landed his first major gig choreographing an Afro-Cuban opening number for Gloria Estefan. Filming an iPod commercial, being a dance double for Bernie Mac in the movie Soul Men, and leading dance workshops are just a few bullets to take note of on his resume.