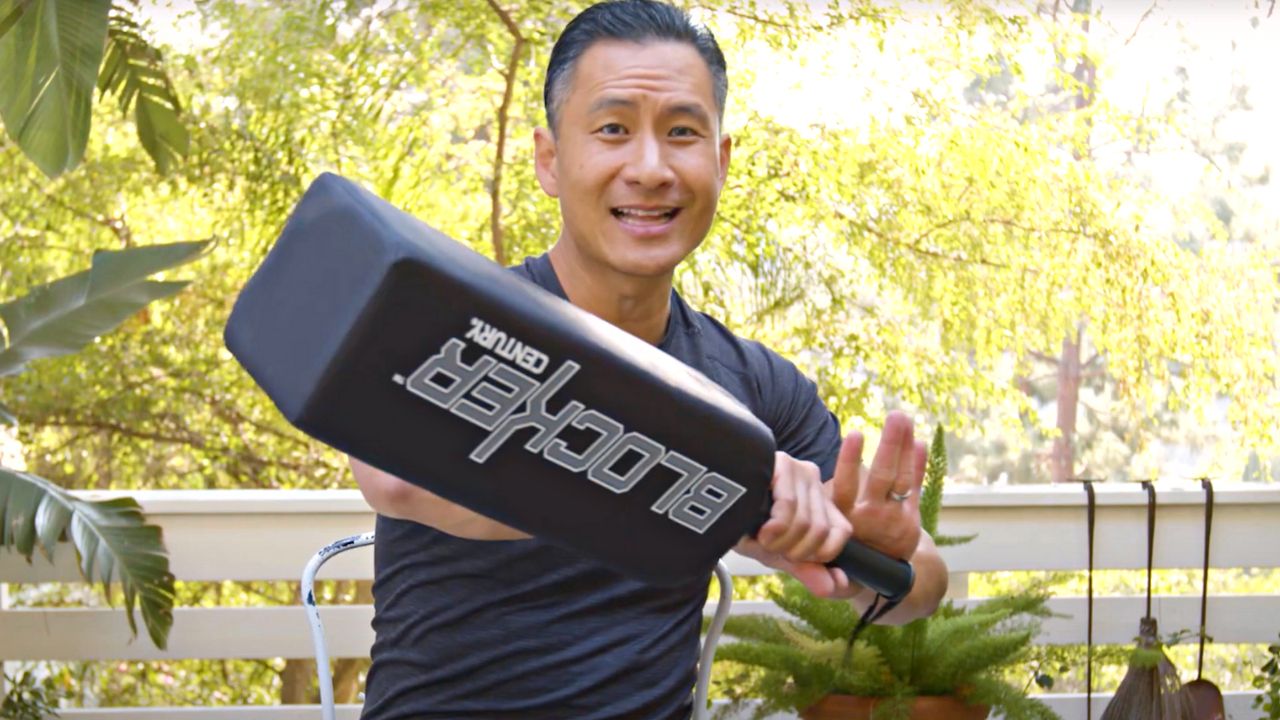 These blockers aren't just for your kid's martial arts class. Century Martial Arts Blockers are made of solid foam construction and have a large surface area so that you have the freedom to practice every kind of block. Martial Arts Instructor Mike Chat loves using these blockers in his training because they're so versatile and great for working on agility and speed. Watch Mike's review to learn more.