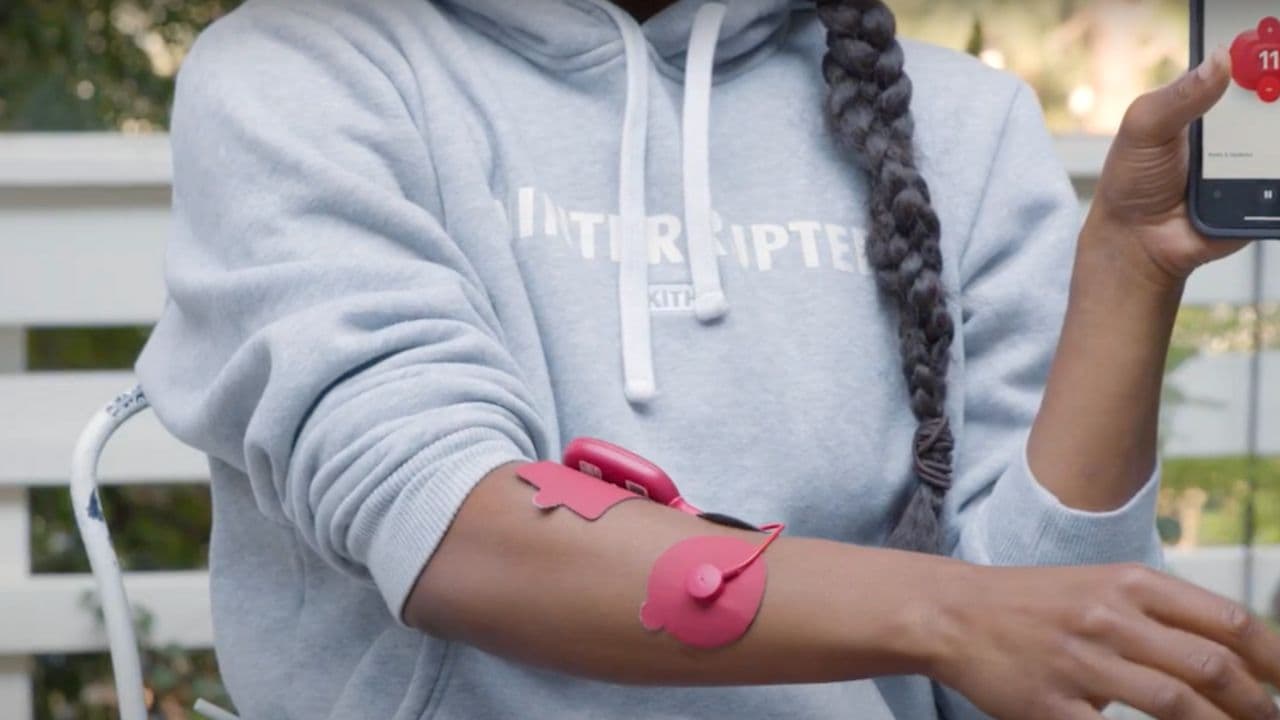 Recover like a pro with the Powerdot Muscle Stimulator. This recovery tool relieves pain, speeds up the muscle recovery process, and improves performance. It's perfect for anyone with an active lifestyle. It's a must-have for Hockey Player Blake Bolden who loves that she can use it during flights through her phone syncing to Bluetooth. Watch her review to learn more.