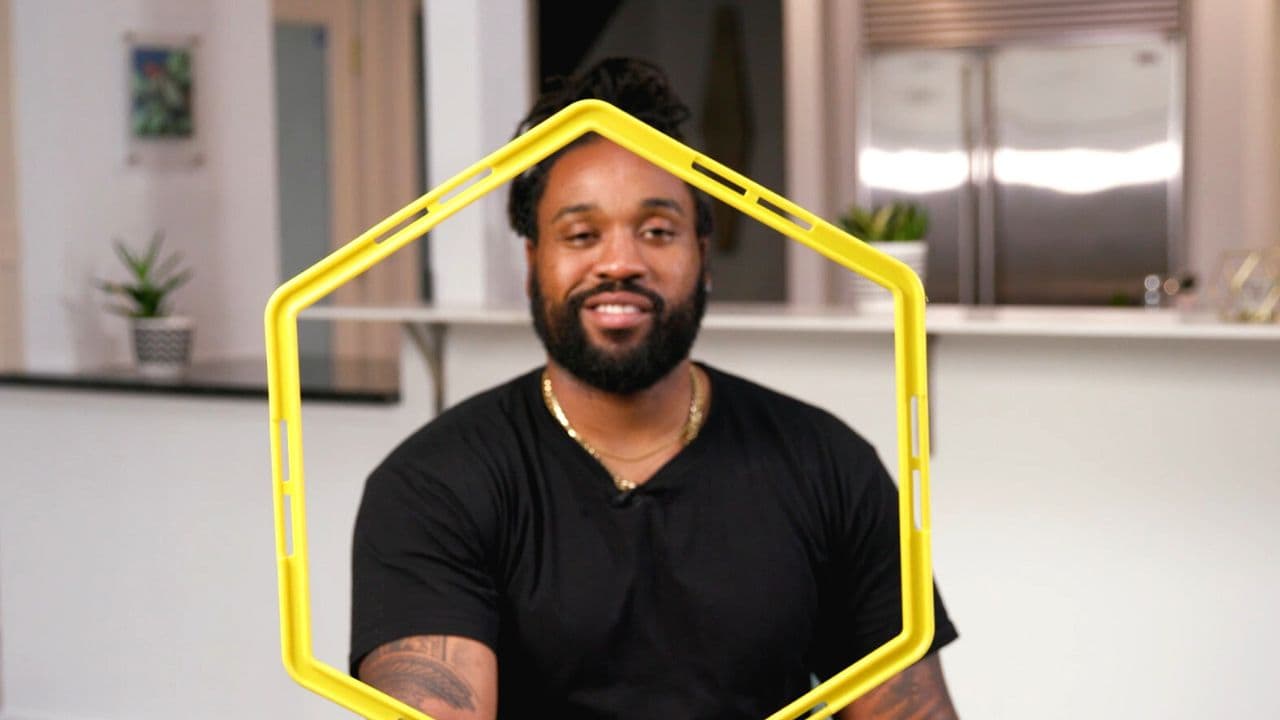 Build up your training system simply and quickly with Yes4All Agility Hex Ring whether it’s outdoor or indoor training. It doesn’t take time and much effort to set up, so you can focus more on the workout with your teammates. It's a tool that Fitness Trainer Bryan Jean-Pierre loves using especially for ab workouts. Learn more by watching Bryan Jean-Pierre's review.